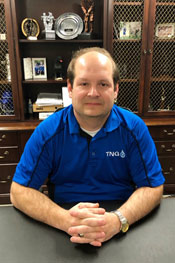 Chip has been in the water industry all his life, first mowing facilities and cleaning drying beds since age 8 as the son of the founder and President of AM-TEX Corp. Eventually he began reading meters and working on backhoe crews and assisting operating facilities. He has also worked as a customer service representative for AM-TEX. Chip earned a BA in communications from Texas Christian University and was hired on at Hays Utility Service for 5 years as an Area Manager before co-founding TNG Utility Corp, where he is the CEO and President. Chip has served as a director on Dowdell PUD, Harris County MUD 1 and is currently serving on Harris County MUD #366. 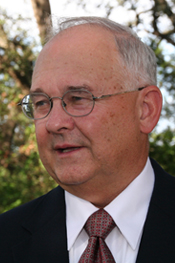 Bill Callegari is the father of Chip Callegari and is retired but still helps with special projects for the company and its districts. Bill was the founder of AM-TEX Corporation which was later sold to ST Environmental Services. He served as State Representative in the Texas Legislature for the Katy and Cy-Fair areas for 14 years and has served, chaired and co-chaired many committees including Parks and Wildlife, Natural Resources, and many more. Bill is an advocate for the water industry and is a co-founder of AWBD. He is a licensed Professional Engineer (PE) and holds double “A” water and wastewater operator licenses from the State of Texas. He has an agricultural engineering degree from Louisiana State University and a master’s in civil engineering from the University of Houston. 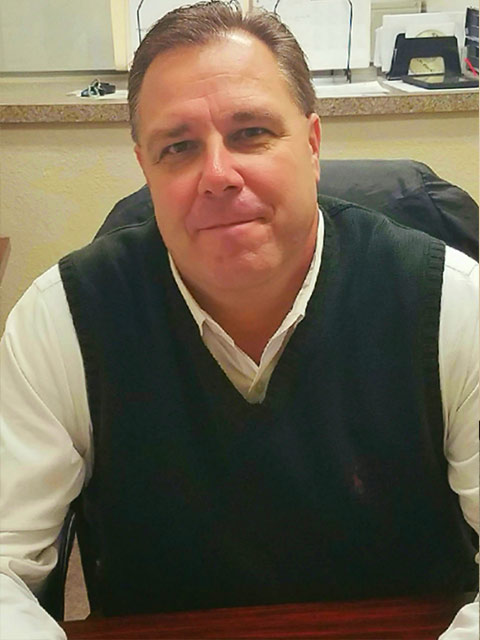 Phillip is no stranger to the West Houston Area.  He is a lifelong resident of the Katy area and has a wealth of knowledge on the growth and change that is taking place in West Houston. Though Phillip joined the water industry in 2016, he brings over 20 years of experience in the management field. He is a graduate of Sam Houston State University and his expertise lies within developing and initiating programs as well as individual development and creating productive teams. Phillip currently serves as President of Montgomery County MUD 150. 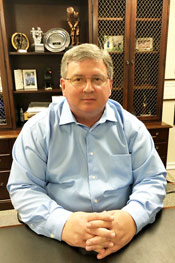 Tom has served as a controller for over 20 years in various industries before joining TNG in 2010. He has a finance degree from Texas State University. 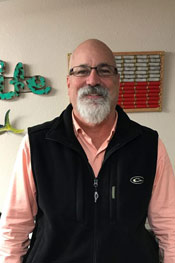 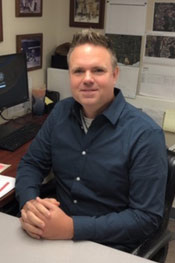 Doug entered the water industry in 2017 and has quickly become a great asset. He has a B.A. in Sociology from Washington State University and his previous work experiences helped develop skills in process control, program development and implementation, leadership development, staff support and management, and customer relations. Doug currently serves as President of Brazoria County MUD 87. 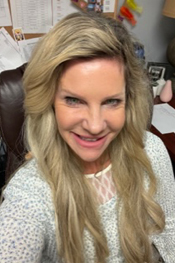 Kristi joined TNG in 2018 after serving 22 years active duty in the United States Marine Corps as a Marine First Sergeant. She has extensive experience in administrative management and human resources to ensure professional, courteous service to your customers.

Tarynn became apart of the TNG family in 2022, shortly after joining the water industry in 2020. She graduated from Sam Houston State University with a Bachelor’s degree in Geo-Science as well as a minor in Geography. Tarynn has a passion for the water industry and is always willing to learn something new. Her future is very bright, she’s hard working and driven for success!

How can we help you?